THE GRAND KID WHO MADE THE WISEST DECISION

“…What seemed like a waste turned out to be filled with so much monetary value.”

When it comes to money, different thoughts and feelings run through the mind of a man, especially if such man isn’t born with a silver spoon. Over the years, we have seen brothers, couples, friends and companies settle disputes over money, land and other inherited properties in the court room.

A popular saying goes thus, “money makes the world go round”. Money has the power to acquire material objects, solve so much problems but still cannot provide permanent solutions to some things in this world, like reverse aging, curing cancer etc.

If you were offered the sum of $200,000 or a land in a desolate area, chances are you would rather go for the money because its ready-made, no need to undergo so much stress unlike choosing a landed property in the wilderness, where there’s little or no development.

There was a story of a man who dug for gold in the land he inherited from his father who told him that the land was filled with Gold. He dug tirelessly for months but didn’t find any, so, he sold it to another man for $300,000. In one year and 4 months, the new owner of the land discovered plenty of raw gold in the land.

On hearing this, the former owner felt really bad and couldn’t believe that he traded a well of wealth for just $300,000. He later committed suicide because he couldn’t live with the thought that he sold his pot of generational wealth away.

He replied by telling them that he would love to be alive to see how well they would utilize the inherited properties and also, in case of any property dispute, he would love to witness it and settle it himself, so that when he dies, he will be rest assured that his properties were kept in good hands.

This man lived 15 more years. His first two children who were now married men, each had two kids by that time. One day, the old man fell really ill and was rushed to the hospital. After some time, the old man from his sick bed at the hospital, sent for his first and second born. He requested that they come with their first born to visit him at his sick bed.

On getting to his ward, his grandkids ran to him and hugged him while he was on the bed. One of them was 13-year-old boy while the other was an 11-year-old girl. Both of their parents greeted their sick father and talked with him for a while. While they were conversing, their sick father mentioned that he had two possessions left for him to will.

The possessions were his second bank account in which he had about $412,000 and a land deep in the wilderness, filled with bushes. He requested that these possessions should be given to his first two grandkids who were present with him at the hospital.

Both kids were called in and the eldest was asked to choose between having $412,000 or getting the land in the wilderness. Being the first, his father influenced him to take the money and forsake the land. The other was left with the land. The 13-year-old boy thought he made the best decision while the 11-year-old granddaughter accepted the supposedly desolate land. After some hours, the old man passed on.

Unknown to the 13-year-old and his father, the so-called deserted landed property was blessed richly with copper. This was discovered after the 11-year-old granddaughter had turned 26 and finished with a degree in geophysics.

It all happened when she decided to find a way to turn the land into a museum. While they surveyed the land, and started building the foundation, they came across copper mineral. In case you don’t know, Copper (Cu) is an extremely useful industrial metal that is ductile (capable of being drawn into wire), malleable (capable of being hammered and molded) and an excellent conductor of electricity (only silver is better). Copper is found in many minerals that occur in deposits large enough to mine.

This changed everything for her and her family. She was able to mine copper minerals from the land and sell them for money.

However, the man who picked $412,000 over the piece of land was still trying to get his life together. He was quite comfortable but hated his job. After hearing the news that his cousin made millions of Dollars from mining and selling copper minerals to top-notch companies from the supposed empty land, he broke down for a while and didn’t feel like living anymore.

With his wife seeing him in this state, she asked what happened and then he narrated how he made the wrong decision when he was still very young. His wife consoled him and cheered him up.

After some weeks he got back to his feet promised himself to educate his children about finance, taxes, debt, assets, liabilities and other information that will allow his children make wise decisions for their future.

Just like this man who chose paper money over landed asset, a lot of people have taken the wrong financial decisions for their future. Sure, he was young and was influenced into making the wrong choice but his life would probably be better if he had the knowledge of assets and liabilities.

The lesson here is that you need to educate yourself on finance. Get knowledge on profitable investments for your future

Have you made wrong financial decisions? Are you currently in a situation where you don’t know what financial decision to take? Do you also want to possess and invest in assets but you are confused on what type of investment that will yield so much wealth for you in future?

Worry no more. Chateau Royale Real Estate Limited is ready to help you invest your money into landed properties that will help secure your future. 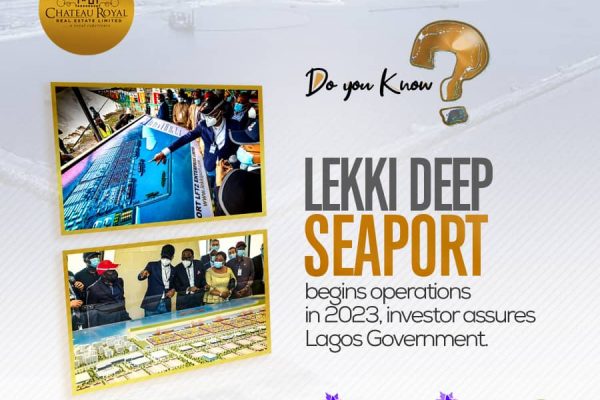 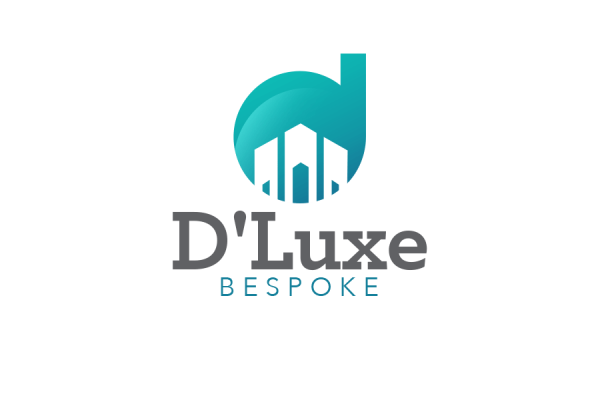 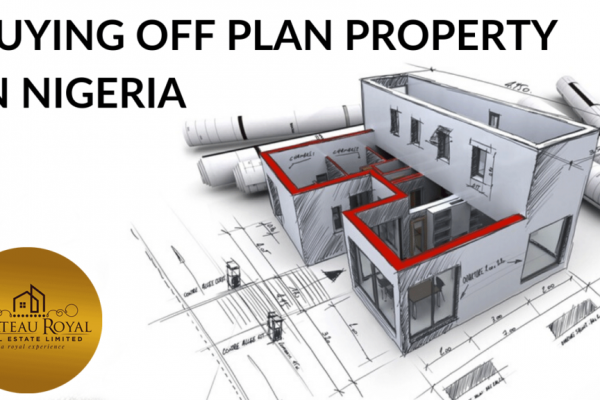